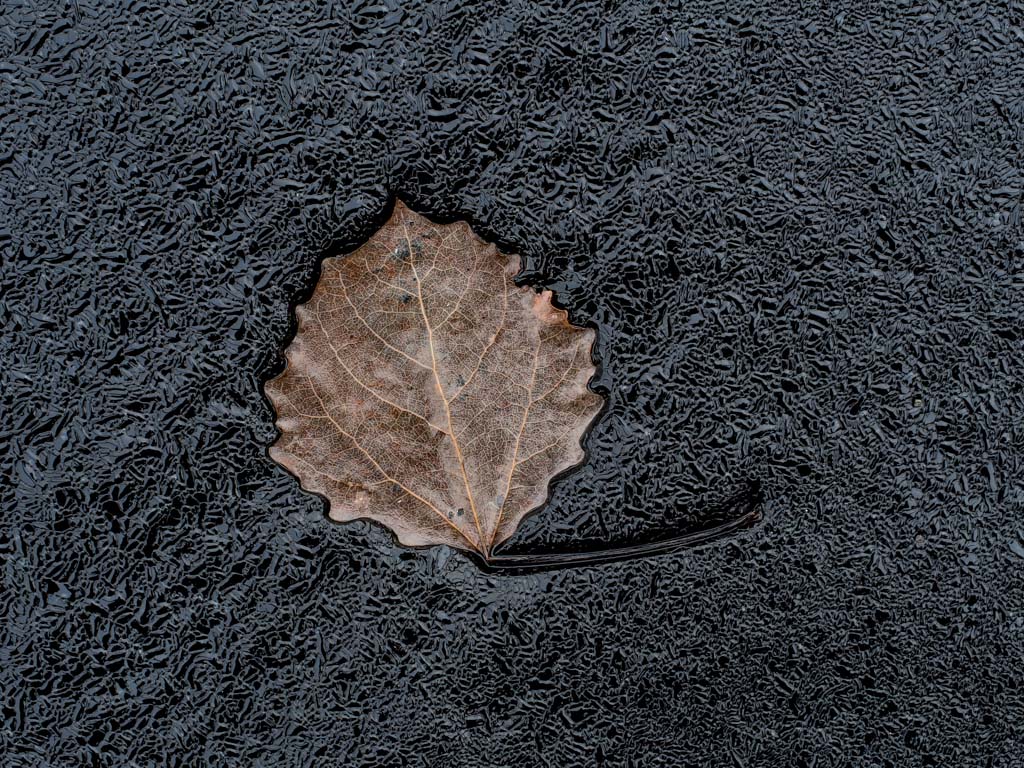 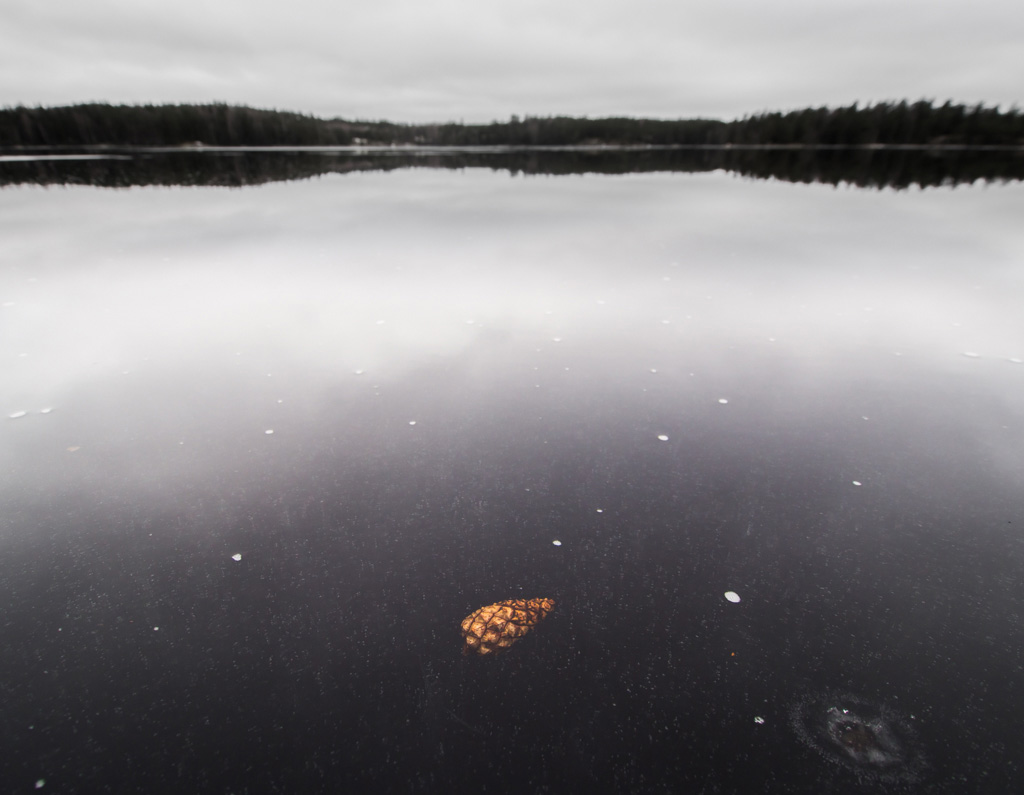 Today I started to fix my old Nishiki Arrow Speed road bike from ca. 1987. First I had idea to modify it to fix or single speed bike but I decided to save it as original and leave those bikes for younger people. Components are Suntour Blaze and frame is Tange Single Butted tube. Real high tech gear. Few uggly scratches on top tube otherwise it seems to be in rather good condition. 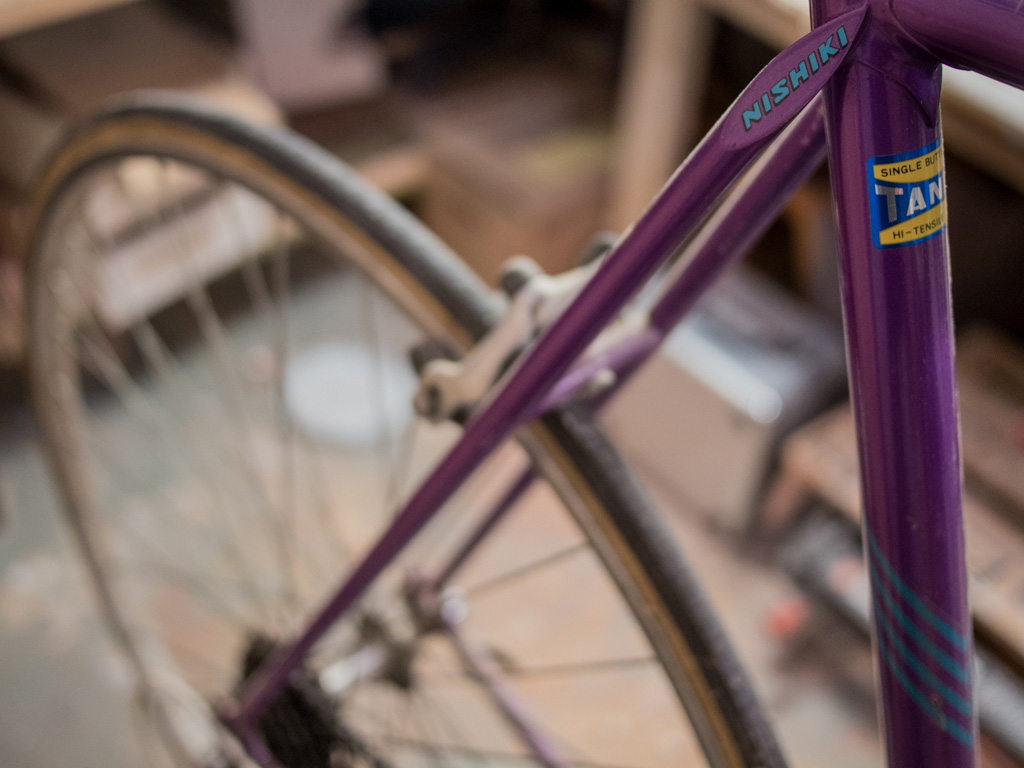 Forest goes and forest comes – if you have time to wait

Few years ago at this place was old spruce forest. Now there’s few aspens, two birches and some dried up pines. There’s planted new spruces and now they are about 30 centimeters high. I have to wait only 100 years and then there is maybe again that kind of forest where I used to walk since when I was a little boy.

I try to keep the emotions in the background at this place, but here your find out how short your life is. 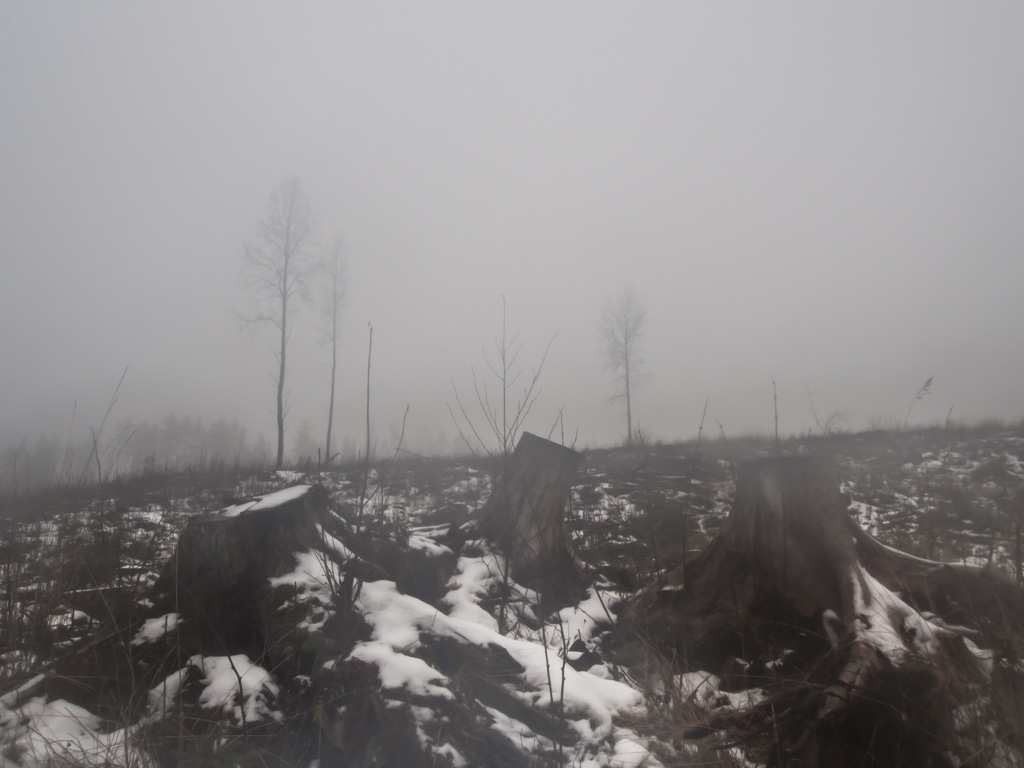 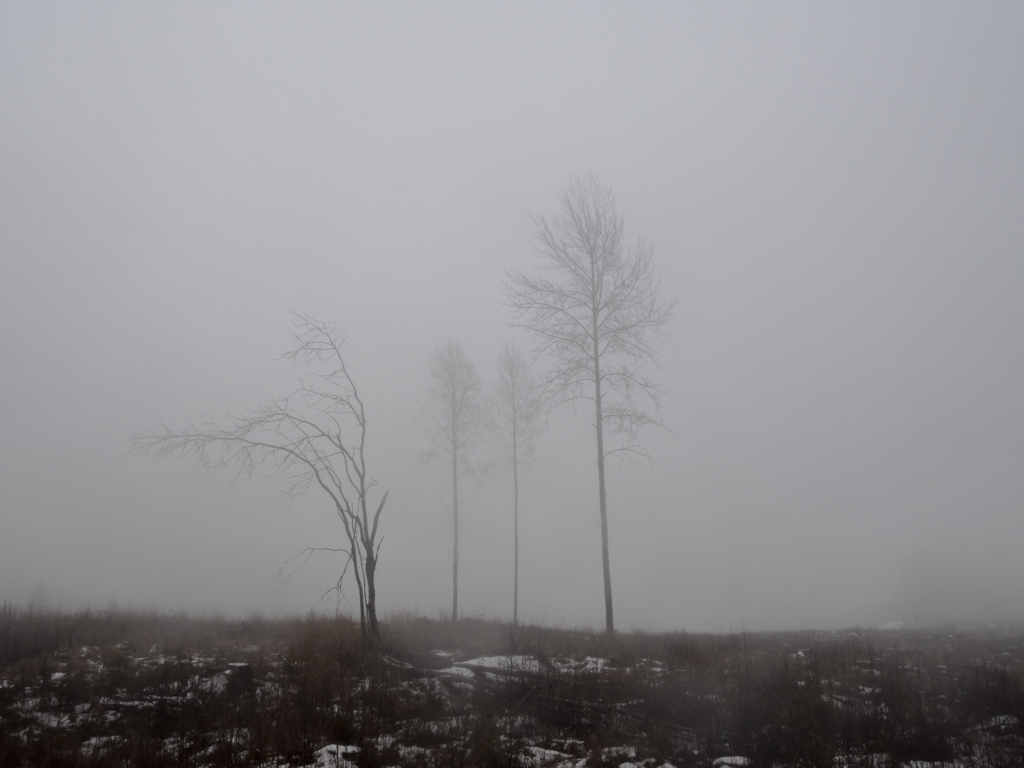 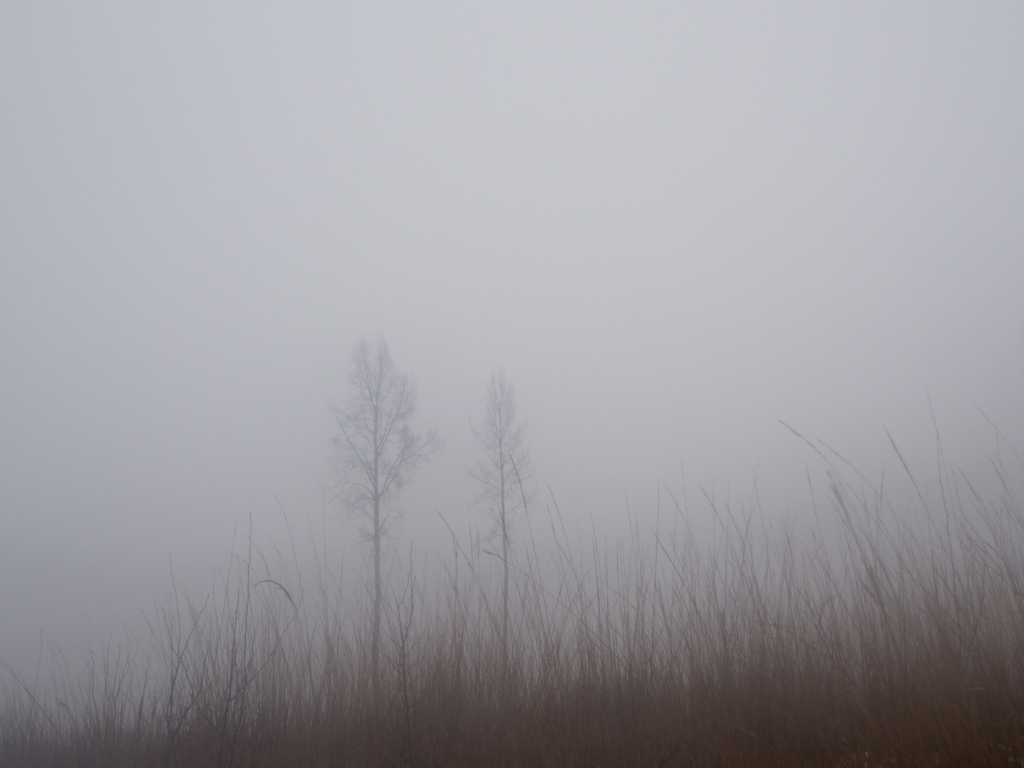 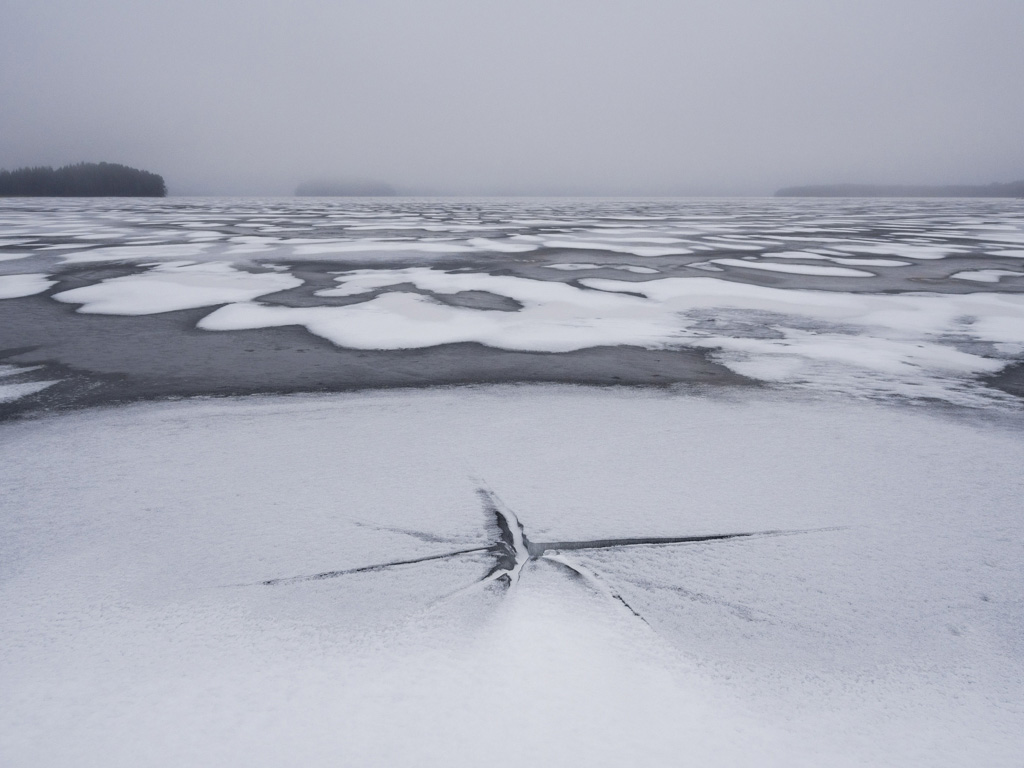 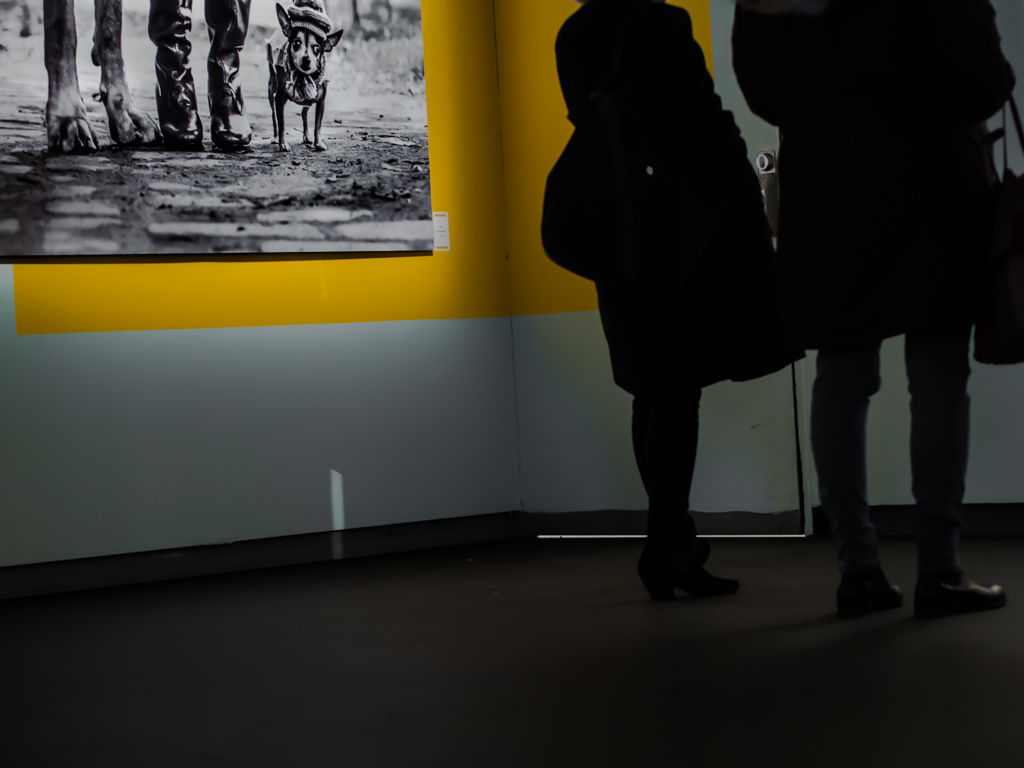 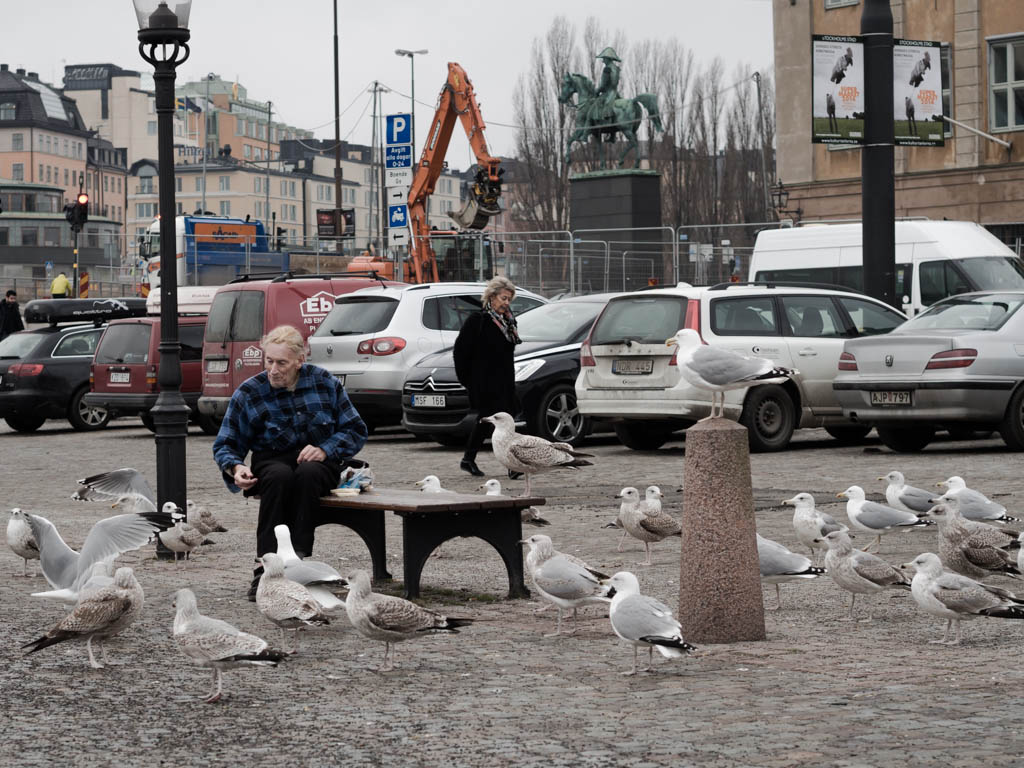 This time of year on finnish photo forums are lot of images of this bird – of course lot better than this. First: Photograph black and dark brown bird against snow and ice when there is practically little on no light at all. Maybe because we don’t have this bird on summer. Second: They come to Finland for example from North-Norway. Leave home country and come to Finland on winter. I don’t understand.

After all, this is very sympatic, familiar and active bird. 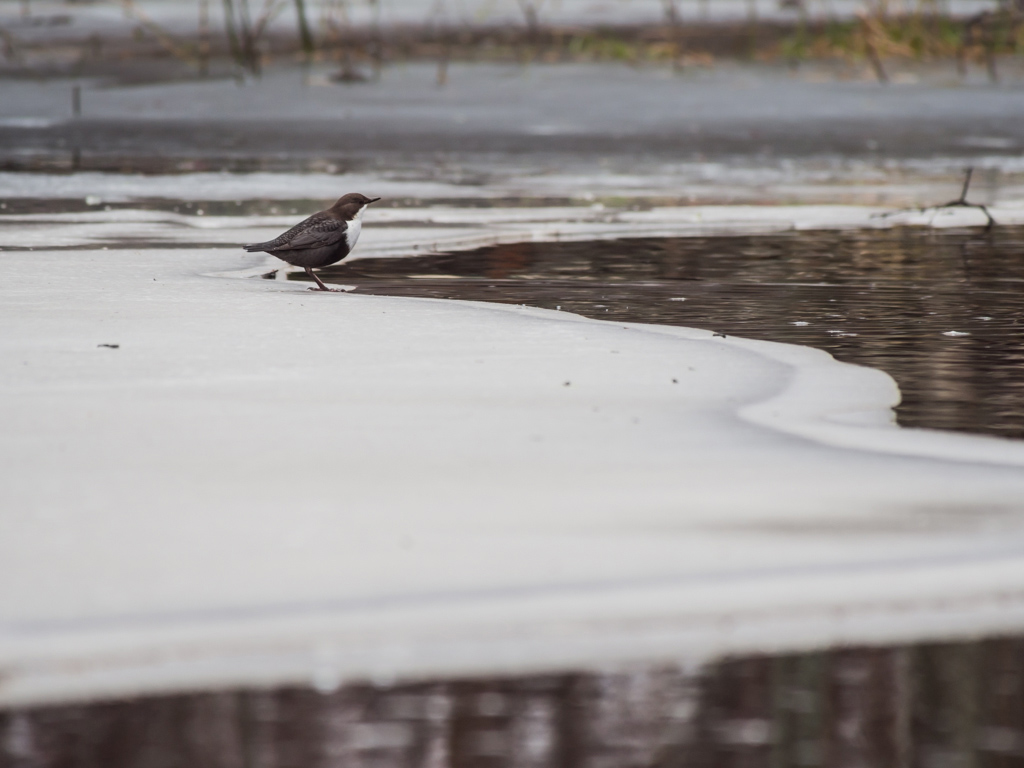